Have you ever heard of the "Bulletin of the Atomic Scientists"? It's a group of really smart men and women that observe world events and guesstimate how close the world is to an apocalyptic event of any description. Their easy to understand "... to twelve" format currently has the apocalypse represented as 2.5 minutes to twelve. A scary thought.

Uncertainty in the world is good for few things, but gaming is an exception. Survival games thrive and have become a genre of itself. Judgment: Apocalypse Survival Simulation rides this wave of popularity and it does it so well that you'd almost forget it's an Early Access title. In fact, I honestly felt I was playing a full game until the game told me that I was not.

Judgement liberally mixes settlement building with role-playing, exploration and top down shooting. Combined, these elements make for a fascinating survival experience. You start out with a small group of survivors trying to get by in a world that has been invaded by demons. All sorts of horrors are trying to cut your game short and the only way to stay alive is to rally other survivors to your cause. With them, you must build, grow, fight and craft your way out of the mess your survivors are in and eliminate the demon threat.

Survival means paying attention to all sorts of things. You'll need to create a defensible base, feed your survivors and supply them with weapons and armor. If you are to survive, equipment, farming buildings will need to be developed and improved through research and crafting. There is a whole set of rituals to deal with the new demonic reality as well, some of which can be ignored, others offering an important lifeline.

And that's just the stuff you'll be in charge of at home. There is a whole world outside too. You'll need to guide expeditionary forces to scavenge a substantial world map. Your brave men and women will come back with much needed resources, often wounded from fighting the demons protecting whatever they find in the field. If they are not scrounging for supplies, they're rescuing other survivors that will join your team and increase your chances of survival. But you can't just bring every stray home - the busier your base gets, the more likely it is to be discovered by roving demons.

There is a real sense of urgency and every minute of the game feels like it matters. Each minute is one more to gear up and prepare the fight against the waves of demon attackers that are looking to destroy your base. Where the expeditions feel like you're playing a top-down shooter, the home defense missions could be seen a bit like a high stakes tower defense game. Increasingly strong waves of demons descend upon your base and your defensive prowess will be tested to the max every time. A more developed base increases your chances to come out on top and you'll continuously be working towards that end.

Judgment appeals to the imagination. There is a definite sense of hopelessness during the early stages of the game. As you grow stronger, this changes into hope but very, very slowly and that is how it should be. The Early Access version appears to have almost all of the tech trees and base building options that do not involve the story line. At some point you're asked to start figuring out a way to get rid of the demons altogether and this is where the Early Access version stops you in your tracks. You don't need to take this route though. There is a seemingly endless supply of demons and you can keep going to your heart's content. 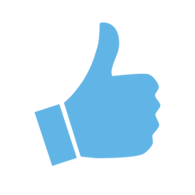 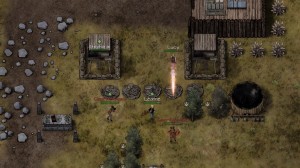 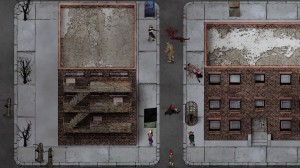 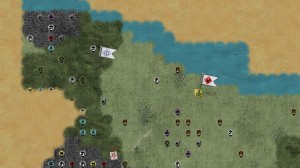 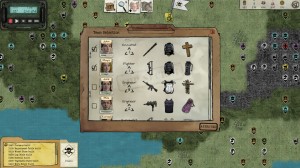 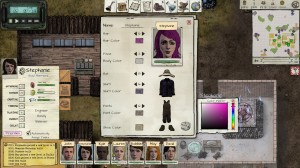 Little Nightmares II gets a new trailer and demo

And Little Nightmares is free for a limited time.

In a collaboration with Lucasfilm Games

Collaboration with LucasFilm and Machine Games