Halo: Combat Evolved getting an official fix for GameSpy shutdown


As you may already know from the general atmosphere of dread, venerable multiplayer service GameSpy will be shutting down at the end of the month and taking a whole bunch of games down with it. Some developers are rising above the call of duty, however, and patching games that are now over a decade old to ensure that fans can keep playing after GameSpy goes up to the matchmaking lobby in the sky.

One such developer is Bungie, who have taken it upon themselves to not only fix the multiplayer in 2003's Halo: Combat Evolved, but also patch a number of minor bugs with the help of the Halo-Fixes community. 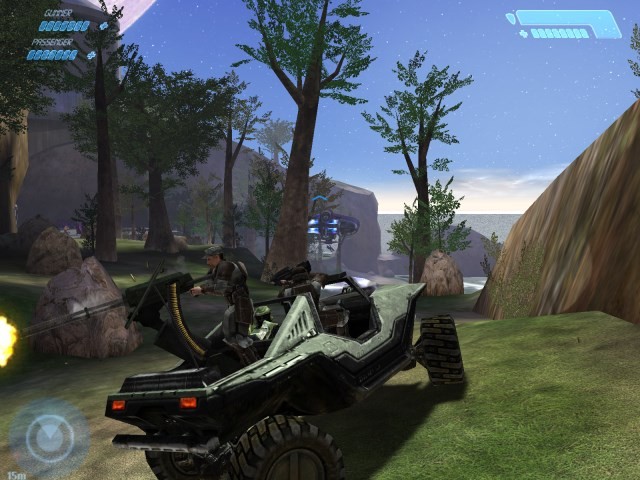 This update is a maintenance release, just to keep Halo working.
A pre-release version of the patch is already available from this forum thread, with the final patch to be released (presumably) by the end of the month.

Away From Keyboard - Magic: The Gathering - The Streets of New Capenna